Recently reported research finds a link between pool chemicals like chlorine and pre-cancerous changes in human subjects. The researchers argue that the positive benefits of swimming can be retained by reducing the health risks of pool water.

EnviroSmarte offers alternative solutions to chlorine for your hot tub, pool or home. Now you can swim in bottled mineral water with an ECOsmarte Water System.

The Research Reported by CREAL

The Barcelona-based Centre for Research in Environmental Epidemiology (CREAL) reported the research to the public in its September 13 news release .  CREAL says “Swimming in chlorinated indoor pools can cause genotoxic effects (DNA damage) and respiratory effects. ”This research was first published in several installments in the Environmental Health Perspectives journal,  and is based on work by an international consortium of scientists led by Manolis Kogevinas, associated with various hospitals and universities. The researchers collected blood, urine and exhaled air samples from 49 non-smoking adult volunteers before and after swimming 40 minutes in an indoor chlorinated pool.  They measured the concentrations of disinfection byproducts (DBPs) like trihalomethanes (e.g., like chloramines, a byproduct of chlorine) in exhaled breath and correlated them with “biomarkers” for biological changes that might be associated with pre-cancerous changes in cell tissues. The swimmers’ exhalation after swimming contained 7 times the concentration of trihalomethanes than before swimming.  This was associated with changes in the biomarkers that “support potential genotoxic effects of exposure to DBPs from swimming pools.  The positive health effects gained by swimming could be increased by reducing the potential health risks of pool water.” 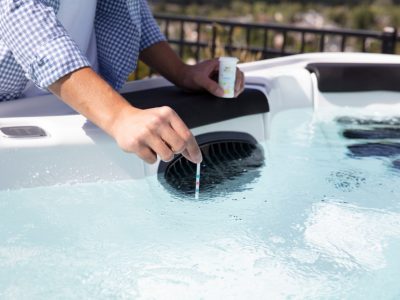 Author:The Spa Master Posted:July 11, 2011 The "Ideal Hot Tub" When people consider adding a hot tub or spa to their home, their primary focus is usually the associated health benefits, its size and its unique features. Most people would like to avoid using words like maintenance, cleaning, checking, adding and changing. Everyone wishes that you could just fill up the hot tub once, turn it on and forget it for the next 20 years! Now that would […] 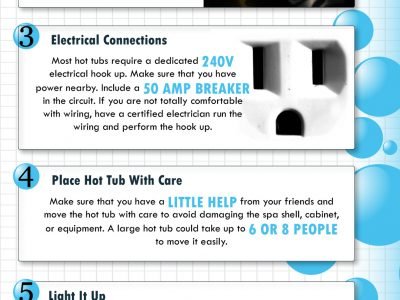 Step by Step Guide on Installing a Hot Tub Author:The Spa Master Posted:September 24, 2010 New Research on Hot Tub Therapy Uncovers What the “Ahhh” is All About Research by leading physicians and scientists shows that the body and mind undergo significant changes while soaking in warm water and that these changes can be greatly beneficial to health and wellness. For thousands of years it has been understood that soaking […] 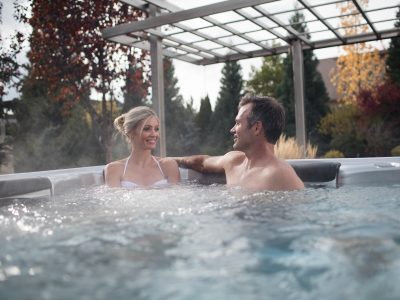 Author:The Spa Master Posted:September 24, 2010 Benefits of Water Immersion Therapy to the Cardiovascular System Scientific findings by the National Aquatics & Sports Medicine Institute and others show that immersion to the neck, as is experienced in a hot tub, causes a shift in blood volume, moving it from the body’s extremities to the chest area. This shift increases the amount […] 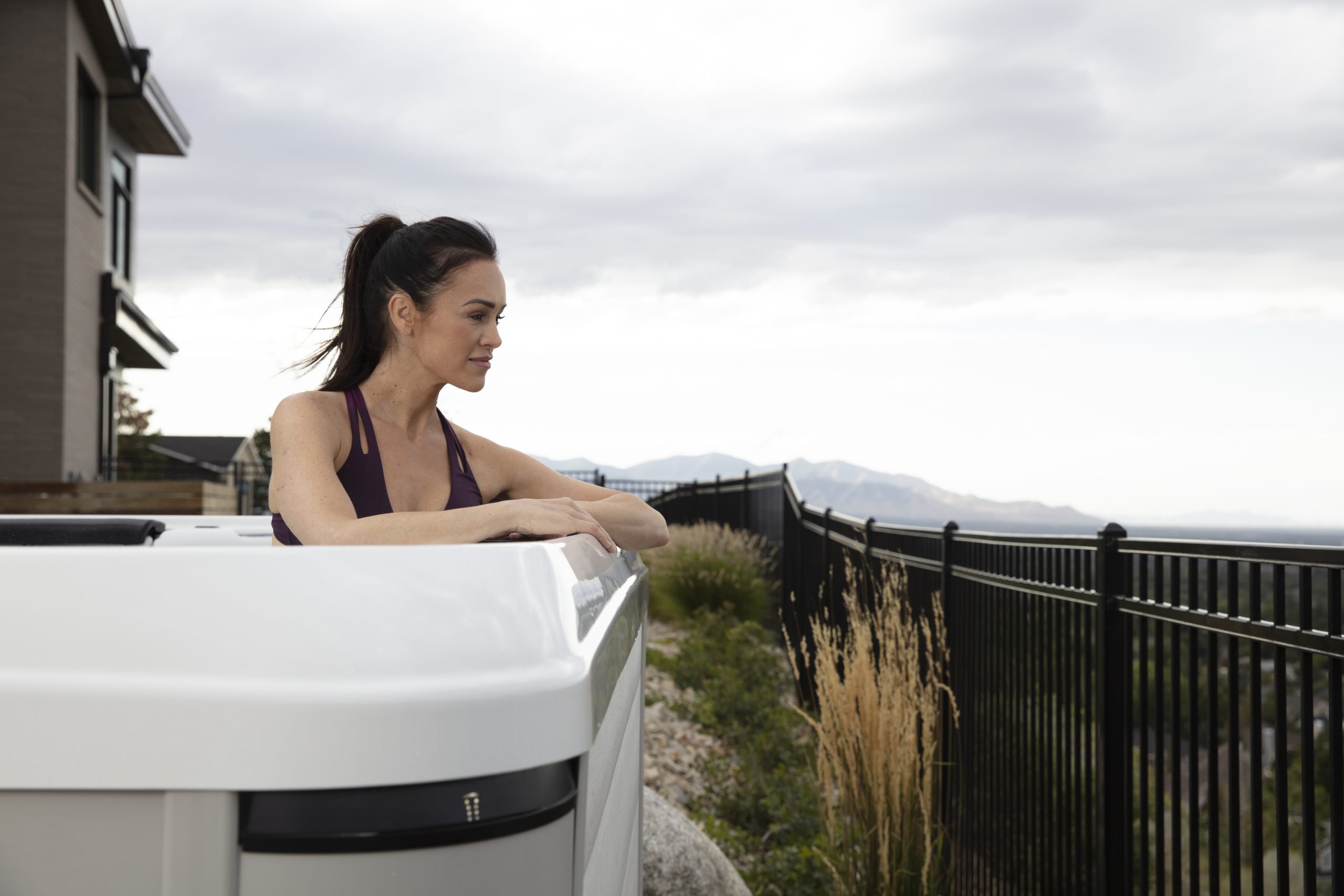 Author:The Spa Master Posted:September 24, 2010 Benefits of Hot Water to the Muscles and Joints A NASMI study and other scientific research suggest that hot water therapy, 98-102°F, helps to increase blood circulation within the muscles. This is likely one of the reasons that soaking in a hot tub or warm bath often relieves muscle and joint soreness. Researchers, including Dr. Becker of […] 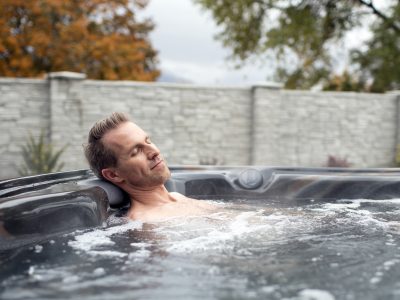